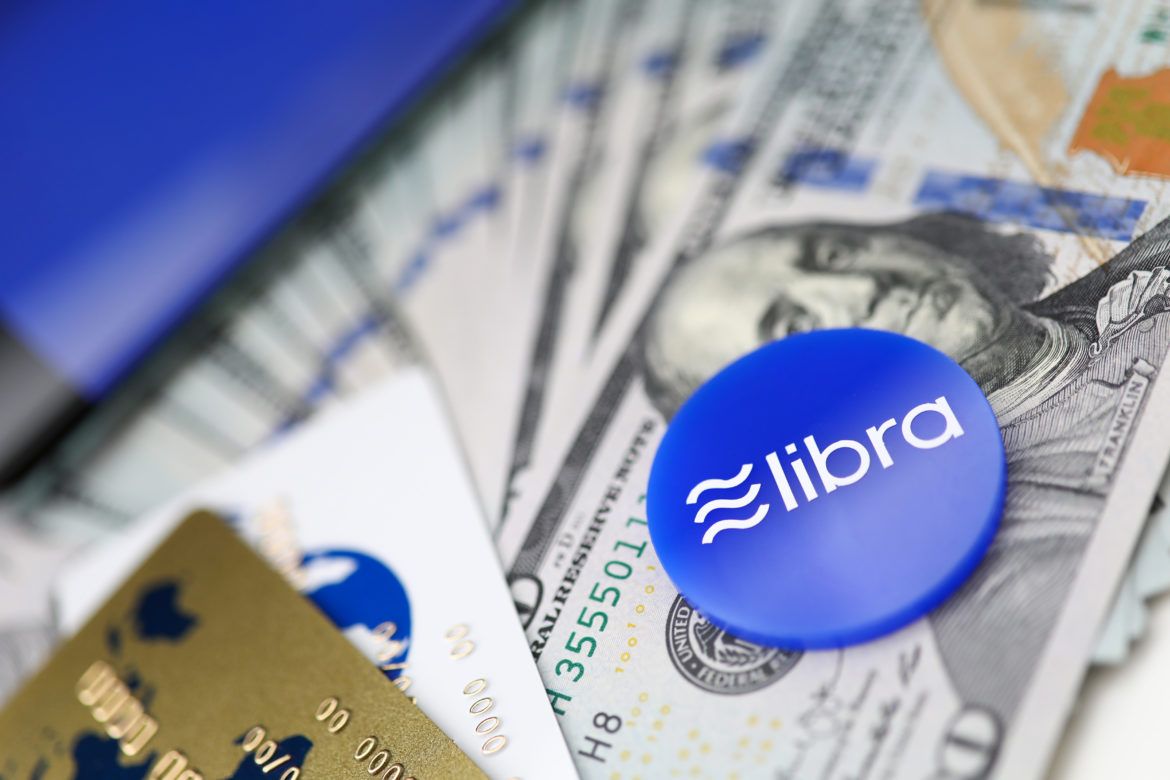 This content was published on the ATSC Blog on October 28, 2019

"Change of this magnitude is hard. You know you’re on to something when so much pressure builds up.”

There has been a great deal of discussion around the potential of blockchain to revolutionize procurement and supply chain. From blockchain-based smart contracts to multi-tier traceability for the sake of food safety, we’ve started to think of this emerging technology as a solution to many challenges. It was only a year or so ago, however, that the only association most of us had with blockchain was Bitcoin: a cryptocurrency.Called a cryptocurrency for the computes required to bring it into existence and justify its value, Bitcoin is a decentralized digital currency not associated with any particular government. They can be exchanged for traditional currencies, products or services. According to the University of Cambridge, as of 2017 there were 2.8 to 5.8 million cryptocurrency wallet holders around the world, and the majority of them held Bitcoin.

Bitcoin is not the only digital currency, there are alternatives, including Etherium, Ripple and Litecoin. In 2018, Facebook announced the foundation of a blockchain division, and just about a year later they rolled out Project Libra, their own digital currency. Despite the early excitement, Libra has not had an easy journey. Most recently, PayPal, Visa, Mastercard, Stripe and eBay announced that they were withdrawing their cooperation from the project. They cited concerns from regulatory agencies and central bankers.

Facebook’s project lead, David Marcus (quoted above), has vowed to press on and even described the defections as “liberating”, but does the struggle to get a Facebook cryptocurrency off the ground show the disruptive potential or the destabilizing risks of cryptocurrency?